What makes PropTech in the Nordics so successful?

Over the previous year, the PropTech scene worldwide has been growing rapidly. Latest in 2017, when venture capital investments in real estate technology topped 12 billion USD, everybody understood that this movement is big. In addition to that, many startups found their way to cooperate and work with industry-leading companies.

When we have a look at our imaginary globe, we see that countries like Norway, Sweden, Finland, and Denmark are contributing a lot to make this change happen. And thanks to Unissu’s last year’s report about PropTechs in Europe, we even have a proof for it.

Believe it or not: most of the PropTech startups in the Nordics per capita come from Finland. That means nearly 17 startups per one million inhabitants. Sweden scores second place with about 14 PropTech newcomers per million. Norway saves the third spot with over 11 companies per million.

All in all, we can count remarkable 289+ PropTech startups within the Nordics, covering Finland, Sweden, Norway, Denmark, and Iceland.

These facts clearly show that the PropTech scene in the Nordics is steadily picking up the pace that our international colleagues, especially in the US and UK, have set. These numbers might surprise you first. Still, when you dig a little deeper, you’ll find out there are proper explanations for that.

For example, in 2017 the size of the Finnish property investment market was over €60 billion and transaction volume reached to over €10 billion (Source). These relatively high numbers have been growing also in 2018 due to the growing interest of international investors.

The landscape for PropTech innovation is fruitful in the Nordics. Communities such as PropTech Norway, Nordic Proptech Initiative and PropTech Finland are bringing new startups and industry professionals and investors closer together.

Learn from the best

Let’s take a further step and have a look at what is happening in our home base, Finland. In December 2018, there was a community event in Helsinki called ReCoTech. The event aims to connect innovations, startups, developers, and decision-makers from the real estate industry.

The whole conference is a great example of how the PropTech scene is evolving fast in the Nordics. Besides insights on topics like smart building, AI and blockchain, three Nordic PropTech pioneers showed the audience how to make an impact.

Magnus Svantegård, (Stronghold Invest), Henrik Botten Taubøll (WeWork), and Hannu Rantanen (Assetti) shared the stage together and listed five reasons why proptech in the Nordics is so successful.

#1 Our products are awesome

Too arrogant? Maybe a bit! Still, this is something we shouldn’t underestimate. In the Nordics, we have a great tech scene and a great culture for it. Nordic countries have their own PropTech communities which bring the industry people and companies closer together. That is a huge advantage for companies to create their products and innovations.

Here’s an interesting story from Assetti’s CEO Hannu. “At Assetti we have been doing this thing for four years. I’ve heard many locals say “So you’re kind of a startup and you’re just entering the market so let’s wait.”

Last October we made a deal with a big German property investment company, HIH Group, which has assets over €22 billion across Europe. That means that they alone manage more assets than half of the whole system in Finland. This changed people’s minds and they were thinking “Well maybe you are then something.” You have to go to get one of the biggest in Germany, make a deal and a reference out of that. Then, come back to Finland and ask “Hey, is this now good enough for you?”

This may sound a bit dull but it’s true. When you expand your business to other countries, it’s essential to bring a lawyer. All the contracts made and all the documentation that is involved in the process, are good to be made with a lawyer.

We’re very good at tech in the Nordics and we have great products. The thing is that we are sometimes too humble about boosting our own creations. If you’re not going to hype about your product first, then who will? You better start doing it today!

#5 Don’t have too much respect

“When we were going to launch in the UK, we felt like we were some poor guys coming to the big city from the countryside. We thought that London is very professional and competitive – the Champions League of Business. Surprisingly, it didn’t turn out to be that way. During this time of digitalization, 10% of Datcha’s invoices made in the UK are still paid by a paper check” said Magnus Svantegård, from Stronghold Invest. 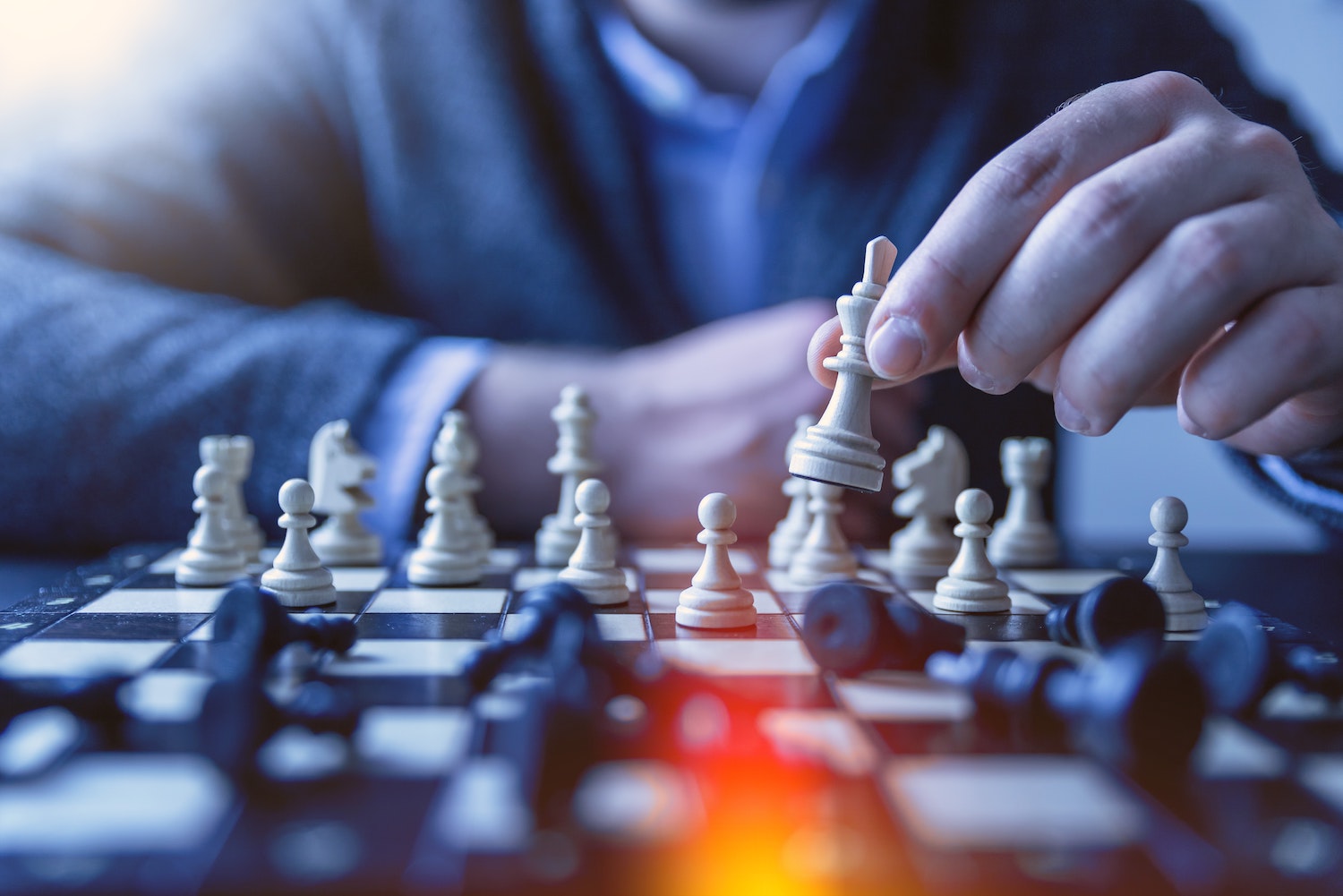 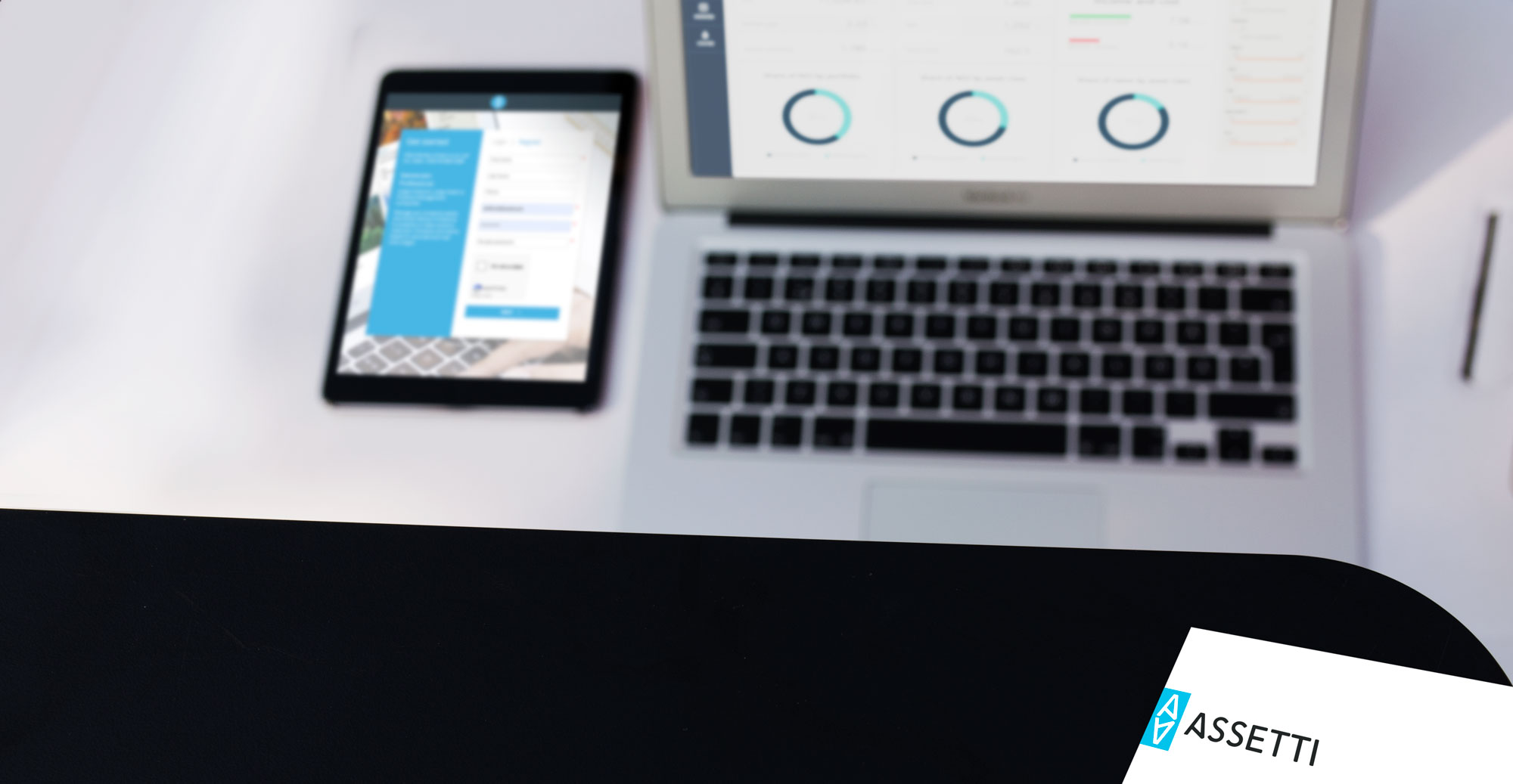 Stay up to date with the latest asset management and property technology related tips and news.

You can find out more about which cookies we are using or switch them off in settings.

This website uses cookies so that we can provide you with the best user experience possible. Cookie information is stored in your browser and performs functions such as recognising you when you return to our website and helping our team to understand which sections of the website you find most interesting and useful.

Strictly Necessary Cookie should be enabled at all times so that we can save your preferences for cookie settings.

This website uses Google Analytics to collect anonymous information such as the number of visitors to the site, and the most popular pages.

Please enable Strictly Necessary Cookies first so that we can save your preferences!