As the northernmost PropTech event called Recotech is approaching, I want to share an update on the related scenery of my home market. And to teach especially my US acquaintances: Helsinki is on the same latitude than Anchorage in Alaska – and that’s pretty far north!

You can arguably say that NYC and London are the epicentres of global PropTech scenery, there is a large number of PropTech companies in these tier-two or even tier-three cities and countries (and this is not to underrate the greatness of those fantastic places, but more to put a relative weighting). According to Unissu, Finland has second-most PropTech companies per capita after the Netherlands. And the latest “PropTech Nordic Region Insight Report” reveals an impressive number of 541 PropTech companies in the Nordics, 136 of them in Finland. One may wonder, why is that?

In my opinion, this is mostly explained by three factors:

1. Finland is good with tech in general

Of course, the glory days of Nokia are since long since past, but Finland is still an “Engineer” society at its heart, which is well reflected in the latest post by Ivan Nokhrin. The general tech/startup scenery has also lured quite a substantial amount of tech talents to the country from around the globe, which is materialized at Slush. And last, but not least, we still have this kind of hands-on, pragmatic “just get it done” attitude – which I can also find in many of the great companies I know outside of the PropTech domain. 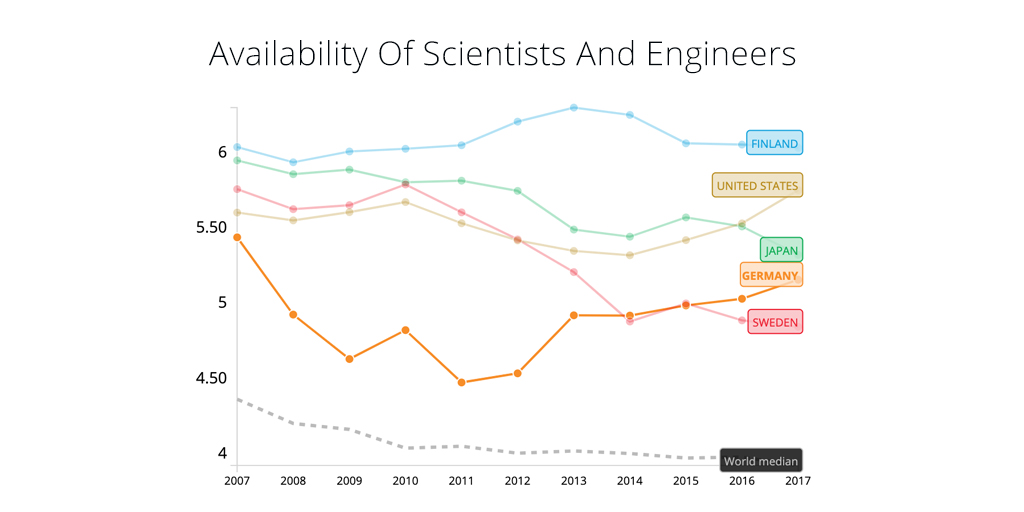 2. The smallness of the local market

I mean, London alone is a bigger real estate market than Finland in total. Also, there are fewer and smaller real estate investors, which have a less international presence and the number of PropTech investors is close to none.

This is compensated by the active network of Angel Investors. That sets the base and provides a low entry-level to not only start a company. But to grow, you have to think of markets outside of Finland from day one. Otherwise you simply have no chance for growth and tempting any outside funding. As one investor said to me in the early days, “As long as you have only POC customers in Finland, you are just selling to your old buddies. It doesn’t prove anything.” I have often said that Finns are at best when they are underdogs, in the midst of challenging conditions, where the odds are against you.

I think the biggest (and less academic) reason are the crazy entrepreneurs. All the companies I know are driven further by the sheer grind of the founders and the team. I have heard numerous war stories about collapsed break-through deals, near-death experiences and moments of doubt – whether this will fly or should we simply pack our things and head back to normal life instead of this 24/7 hustle. However, all those PropTech entrepreneurs I have met (and to be fair, this is not something uniquely Finnish, but being an entrepreneur in general) are all in. Clear focus, full commitment, and the ability to improvise if things don’t go as planned – which, most often is the case.

So, to conclude in my ode for my fellow PropTech entrepreneurs and great teams and products they’ve built, let me list some (but by any means not all) of the awesome companies, which have come to my knowledge during the six years of Assetti.

Skenariolabs – AI Insight where to invest

Cubicasa – Automated floor plans (You definitely should read a separate story of Jarmo and their journey from Oulu in arctic Finland to US market; it’s mind-blowing)

GBuilder – BIM-based collaboration tool for residential construction projects – from Oulu as well (there must be some additional flavour of Arctic craziness there!)

Some of these companies you might even meet at the Train Factory in Helsinki next week. So you are warmly welcomed to the North – might be cold outside, but it’s warm inside.

Ps: You will find Assetti at the PropTech Finland area during ReCoTech 2019 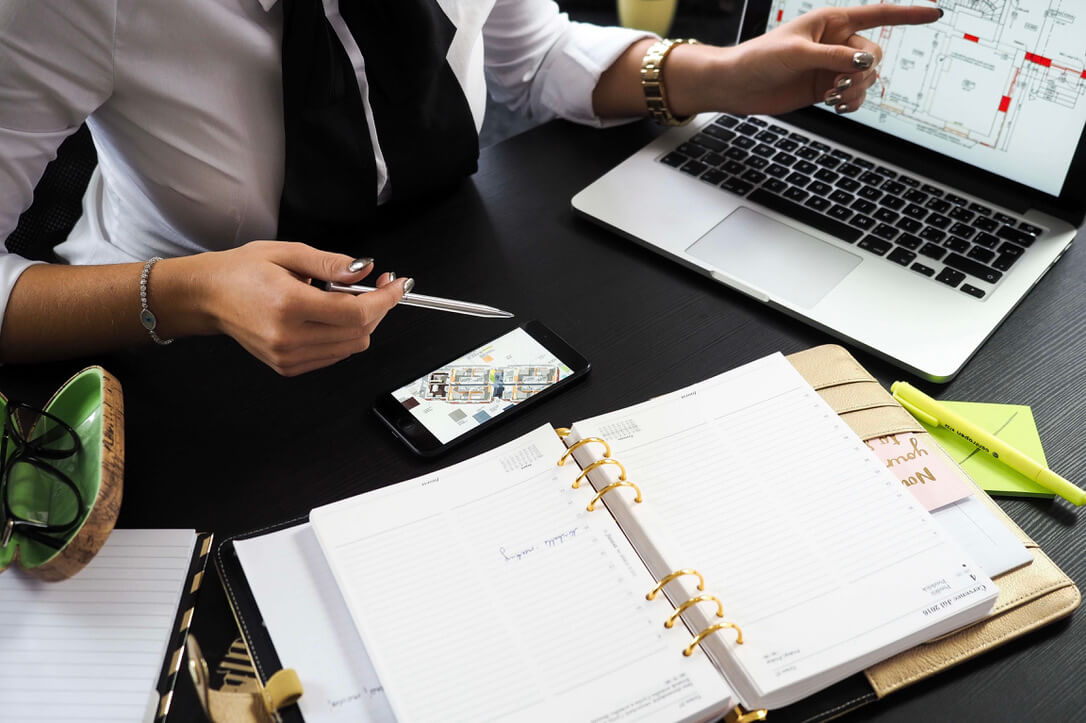 How to Make Data Work for You 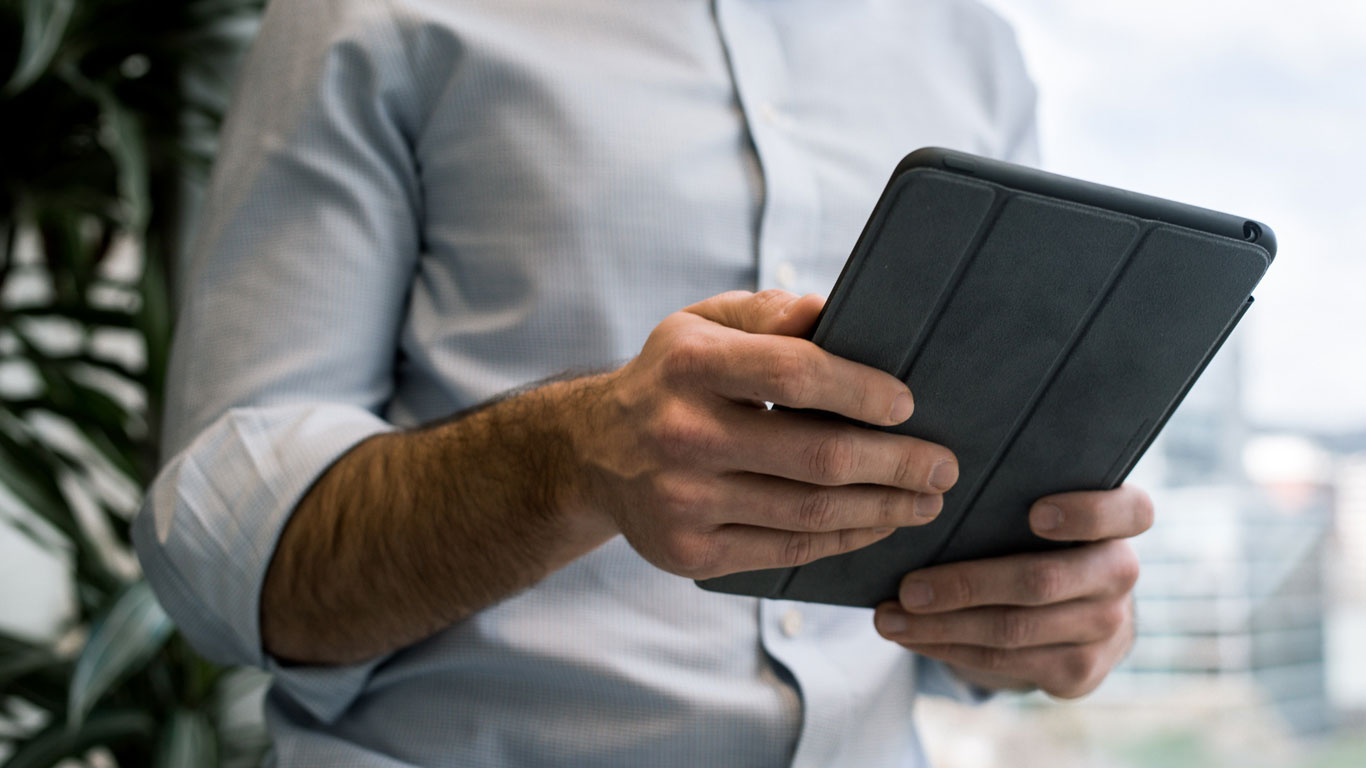 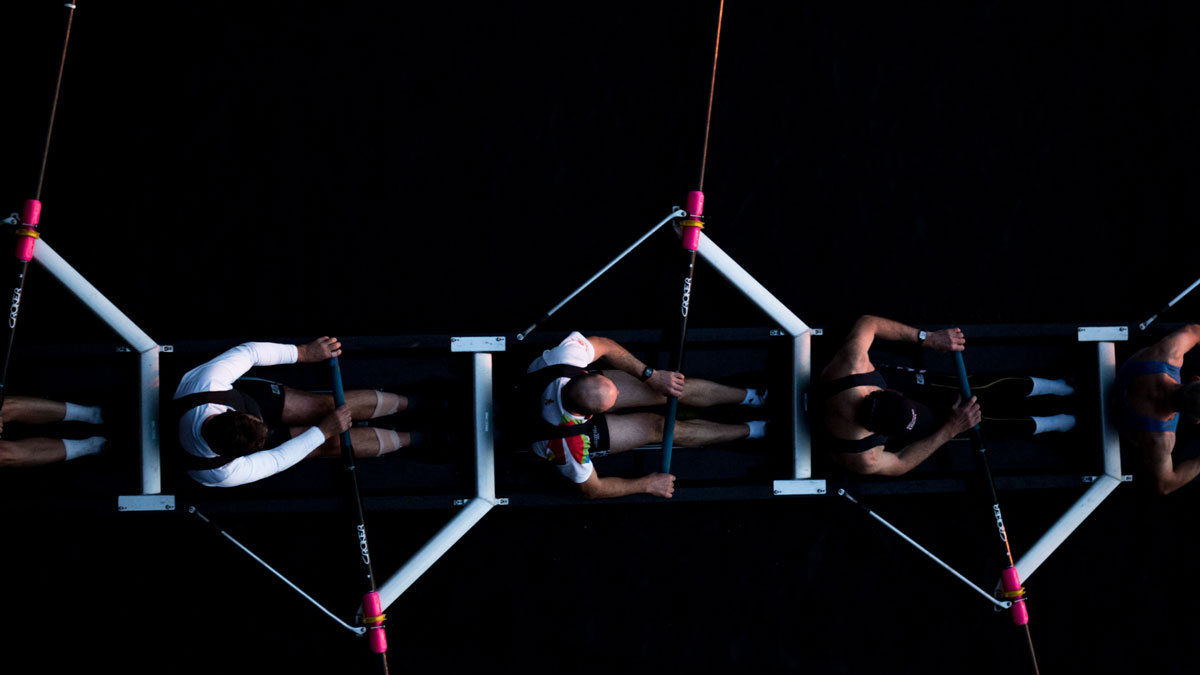 5 tips that will make your Asset Management team work better

Stay up to date with the latest asset management and property technology related tips and news.

You can find out more about which cookies we are using or switch them off in settings.

This website uses cookies so that we can provide you with the best user experience possible. Cookie information is stored in your browser and performs functions such as recognising you when you return to our website and helping our team to understand which sections of the website you find most interesting and useful.

Strictly Necessary Cookie should be enabled at all times so that we can save your preferences for cookie settings.

If you disable this cookie, we will not be able to save your preferences. This means that every time you visit this website you will need to enable or disable cookies again.

This website uses Google Analytics to collect anonymous information such as the number of visitors to the site, and the most popular pages.

Please enable Strictly Necessary Cookies first so that we can save your preferences!